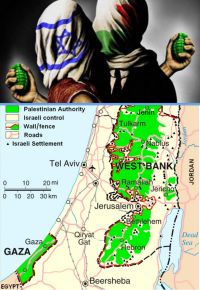 Presidente Parlamento arabo - Ahmed Al Jarwan . . We Are Against Pacifist

Jul 2014 conflict We Are Against Pacifist Ethics - War: Pacifism
Pacifism and the Arguments Against War.


22 Jul 2014 - President of the Arab Parliament Ahmed al-Jarwan presidency to UAE condemned the two terrorist attacks: on Egypt's Libyan borders, and on Tunisian soldiers on borders with Algeria.

The killing of 22 Egyptian soldiers in an attack by unknown - terrorists was a coward act - and aims at destabilizing the region, Al-Jarwan said in a statement.

The Arab Parliament chief also denounced the killing of 14 Tunisian border guards during their duty, affirming that such terrorist operation comes against all religions and humanitarian principles.

Al-Jarwan called to strongly confront terrorism as an escalating phenomena and a culture of killing toward - national heroic soldiers.

The MP also expressed his condolences to families of the killed soldiers both in Egypt and Tunisia.

from the Security Council which should not - equalize between the victim and aggressor.

We Are Against Pacifist Ethics - War: Pacifism
Jul 2014 Pacifism and the Arguments Against War.