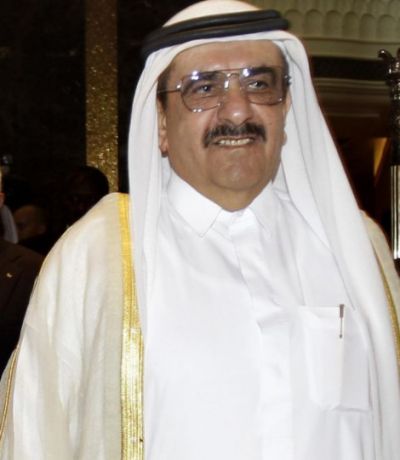 🔹When the UAE formed its first Cabinet in 1971, Sheikh Hamdan became finance minister and held the post until his death, attracting foreign investment, managing the countrys oil wealth and, along with his brother, overseeing the transformation of Dubai into a regional financial hub.

🔹The country separately has a minister of state for financial affairs.

🔹He led Emirati delegations to the Intern Monetary Fund and the Organization of the Petroleum Exporting Countries (OPEC) Fund for intern development.

🔹Like his brother Mohammed bin Rashid, he became a big name in horse racing out of the UAE, founding Shadwell Racing in 1981, an operation with a legacy of producing star thoroughbreds.


The Dubai Rulers Court has mourned the death of H.H. Sheikh Hamdan bin Rashid Al Maktoum, who passed away this morning.
The Court, in a statement, said that in view of the current exceptional circumstances and due to the precautionary measures in place, funeral prayer for the deceased will be limited to family members only.
It added that absentee funeral prayers will be held today after the Maghrib prayer in mosques across the country.
🔹A ten-day mourning has been declared in Dubai and flags will be flown at half-mast during this period.

🔹Work will be suspended in government departments and institutions in the emirate for three days, starting from Thursday.

The deputy ruler of the emirate of Dubai, Sheikh Hamdan bin Rashid Al Maktoum, has died at the age of 75.